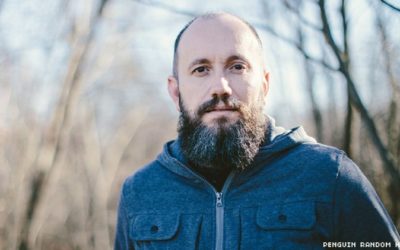 Noted Christian author Matthew Paul Turner dropped a bombshell on the Christian community today when he revealed he is gay. The author of When God Made Light and Our Great Big American God shocked followers when he made the announcement on social media and then added... 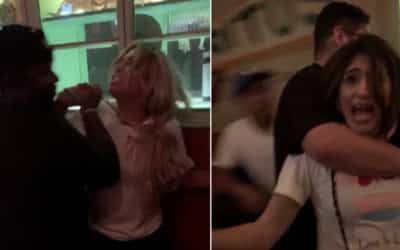 Los Angeles City Attorney Mike Feuer announced charges against a man in connection with a “heated altercation” at Las Perlas bar in downtown Los Angeles that ended with transgender women and gay men being dragged out, officials announced Friday. Eduardo Gonzalez has...

BBC Children in Need: ‘I’m gay and I have no gender and that’s fine’

A non-binary teenager says a charity supported by BBC Children in Need has helped them cope with their feelings of sexuality and gender. Alex, 16, turned to Ipswich-based Outreach Youth, a project that supports the LGBTQ+ community in Suffolk, after they struggled to...

Three of the most iconic “RuPaul’s Drag Race” queens are getting their own HBO reality television show. Bob the Drag Queen, Shangela and Eureka O’Hara will star and serve as consulting producers in a six-part unscripted series titled “We’re Here,” the network...

While large cities in blue states — like New York and San Francisco — are well known for their LGBTQ inclusivity, accepting environments can now be found across the country, even in some unexpected places. The Human Rights Campaign’s annual Municipal Equality Index...

Gay pride parades increasingly include marchers representing corporations, from defense contractor Raytheon to telecommunications conglomerate Comcast. During the most recent Pride Month, Starbucks unveiled its “Pride Cup,” while Target released a Pride line of clothing and accessories.
It’s easy to view these gestures through a lens of cynicism – that they’re a way for companies to generate positive media coverage while they continue to pay their workers the minimum wage or build drones. With 63% of Americans now supporting gay marriage, a company that celebrates LGBTQ pride is likely making a sound marketing decision that’s not particularly controversial. But back in the 1980s and 1990s, when a much lower percentage of Americans were sympathetic to the cause, only a handful of companies stuck out their necks in support of LGBTQ rights. Which companies did so? And what spurred their support for LGBTQ equality? Those are questions law professor Carlos Ball explores in his new book, “The Queering of Corporate America,” in which he details how, over the course of 40 years, gay rights activists and corporations went from adversaries to partners.