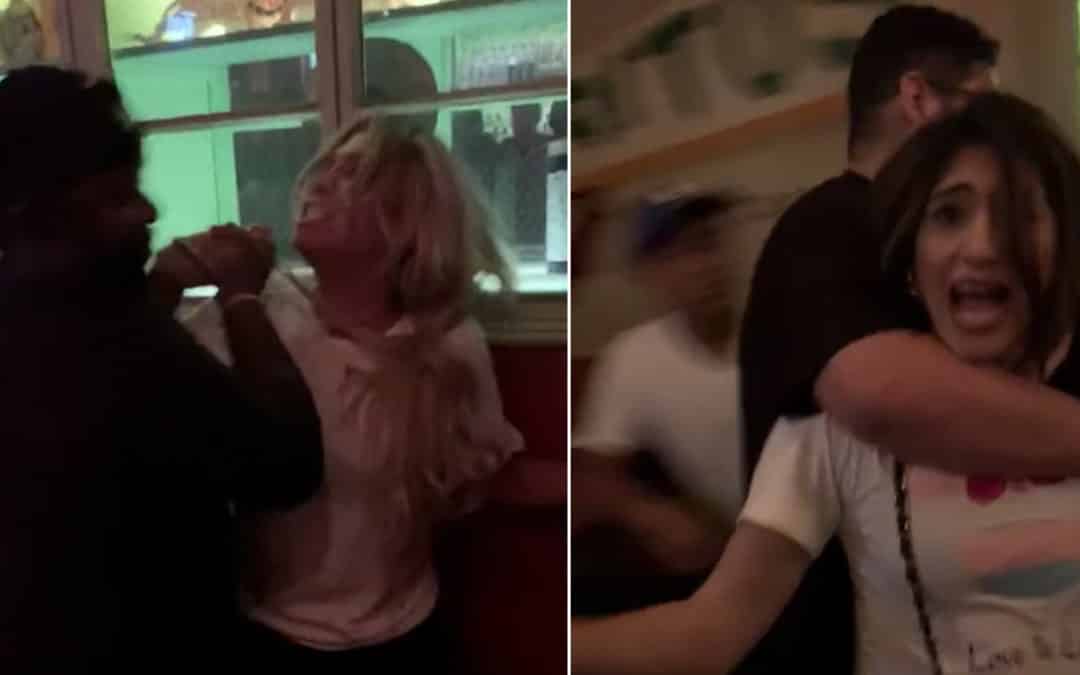 Los Angeles City Attorney Mike Feuer announced charges against a man in connection with a “heated altercation” at Las Perlas bar in downtown Los Angeles that ended with transgender women and gay men being dragged out, officials announced Friday.

That night, several transgender women and gay men met at the popular bar for drinks following the DTLA Proud Festival.

Gonzalez and his girlfriend sat at a table with the group and allegedly “made multiple transphobic and misgendering slurs toward the transgender women, leading to an argument with the group,” officials said in a news release Friday.

Eventually, a security guard at the bar removed everyone involved, but while being kicked out, Gonzalez allegedly shouted threats to return with a gun, prosecutors allege.

Video recorded that night shows the guards dragging patrons out.

One patron can be heard yelling, “don’t touch me like that,” as she struggled with the bouncer who was grabbing at her arms.

The group was made up of staff and volunteers from Bienestar Human Services, a non-profit social services organization for Latino and LGBTQ groups. They said in a statement later that they were treated unfairly because of their identity.

“They said, ‘You guys are all men. You are not a woman. You don’t belong here,’” Khloe Rios, who recorded the video, told the Associated Press at the time.

The incident sparked a protest at Las Perlas the following day, as well as support by Mayor Eric Garcetti, who vowed that a thorough investigation will be done.

“Los Angeles is a place where hate against any person, regardless of gender identity, is not tolerated. My office is in communication with @LAPDHQ about the incident at Las Perlas, and will ensure a proper investigation is completed,” Garcetti said in a tweet after the incident.

Feuer echoed the sentiment in announcing the charges against Gonzalez Friday.

Twenty-two transgender and gender-nonconforming people in the United States have been killed thus far in 2020 and at least 27 were killed in 2019, according to Human Rights Campaign.

Gonzalez is scheduled to be arraigned Aug. 7.